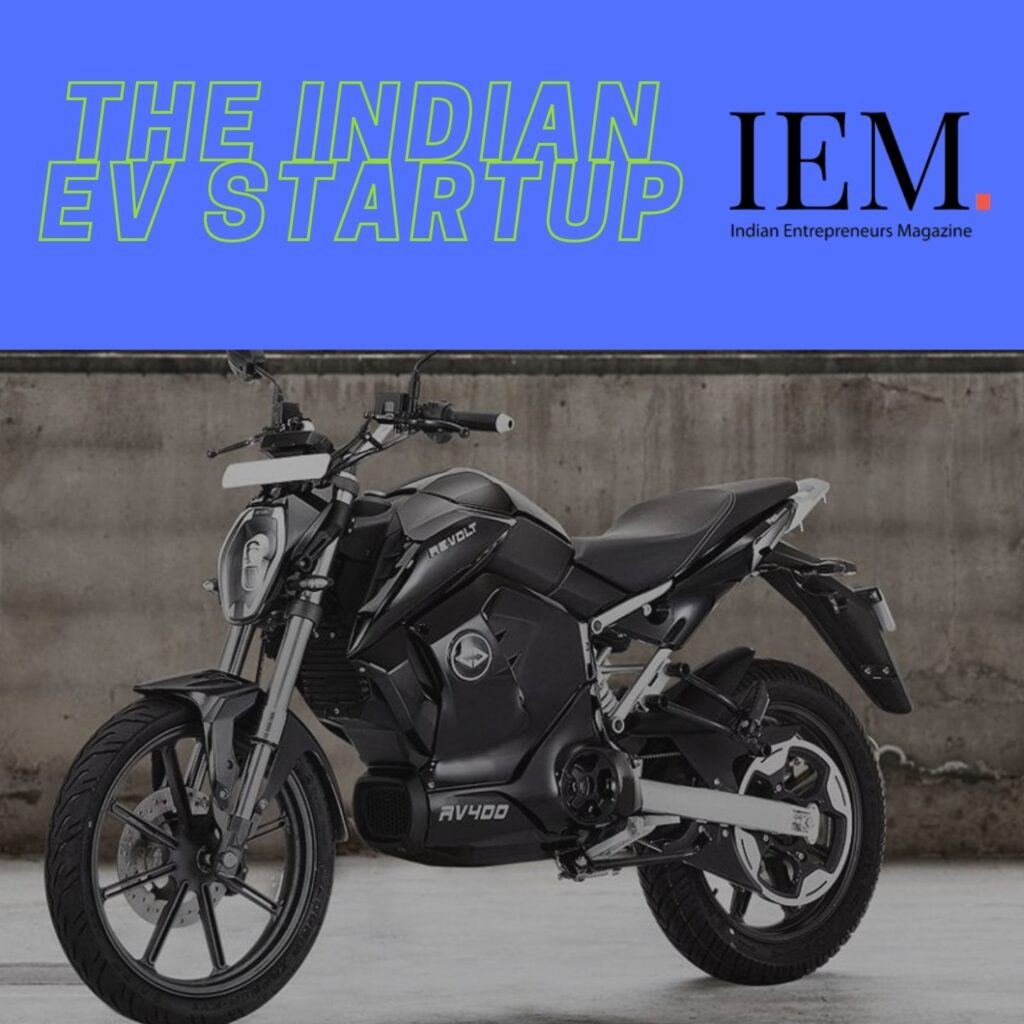 Ever since the mid 20th century, the automobile sector of India has largely been dominated by gas-powered vehicles due to the easy availability of gas, relatively inexpensive costs, and the larger number of options available to us as customers.

The ever-changing global scenario and awareness among the people have created a sense of responsibility to give due importance to the environmental degradation that these gas-powered vehicles cause.

With increasing pollution, demand, and prices of oil shooting up. EVs will become more of a requirement than a choice. At present, the EV industry and the battery industries are still progressing while showing growth of potential. The government of India has also realized its importance and has started initiatives the National Electric Mobility Mission. India being the fourth largest automobile industry in the world, the EV Industry definitely has a huge scope to grow in the country.

List of a few Indian Electric Vehicle Startups that are doing big in the EV Industry:

Founded by IIT Alumni Tarun Mehta and Swapnil Jain in 2013.

Ather Energy is already making big in the EV two-wheeler industry and is quite popular among the youth. Recently, Gujarat Titans, the Ahmedabad franchise of the Indian Premier League (IPL), has taken Ather energy as their principal partner for two years, ahead of its debut season in the league.

Founded by Kapil Shelke in 2016

Tork is a Pune-based startup. It was also the first company that unveiled INDIA’s First Electrical Motorcycle Tork T6X in September 2016.

Founded by Pranav Singanapalli in 2011.

Emote Electric is a Coimbatore-based EV Startup that designs, engineers, and develops smart electric vehicles to compete with and displace petrol counterparts.

Revolt Motors claims to have produced India’s first AI-enabled E-bike. It is also one of this set of startups that have commercialized their product and already sold out in pre-order itself.

Founded by Narayan Subramaniyam in 2014

Its vision is to create and inspire the future of sustainable urban transportation through accelerated innovation. The Bengaluru-based electric two-wheeler startup has been developing an electric motorcycle, Ultraviolett F77 (Sports bike).

Founded by Pratik Gupta and Jean-Luc-Abaziou

Strom Motors unveiled its new flagship product Storm R3, an all-electric personal mobility vehicle recently. The R3 is claimed to have a range of around 200km on a single charge and offers a mileage of Rs 0.40 paise per kilometer, going by the unit charge.

The EV startup has designed its electric bike, the Mantis, which as per the startup, guarantees a power-packed experience. As per the startup, the Mantis motorcycle will be one of the earliest to enter the Performance Electric Bikes. This performance-amped bike goes from zero to 100 km/h in 8 seconds. The startup also claims that it has a 200 km range. It is expected to be priced between Rs 3 lakh to Rs 4 lakh.

The startup has developed its e-bike Emflux One which has a 200km range and accelerates from 0 to 100kmph in 3s, the fastest yet. The bike is claimed to have a top speed of 200 Kmph.

One thought on “The new era of Indian electric vehicle startup” 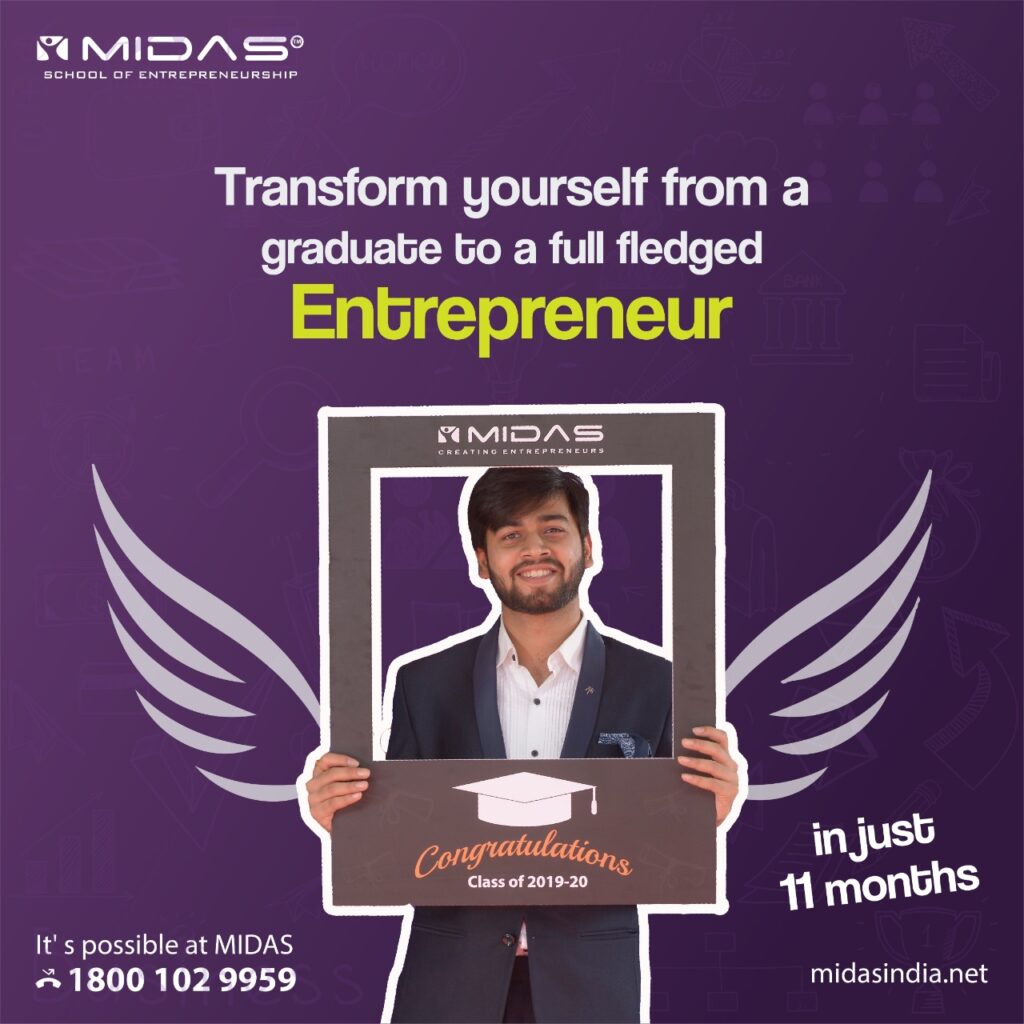 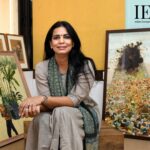 “Our mission is to become the richest resource of Indian art and culture in the coming years.” – Ruby Jagrut.