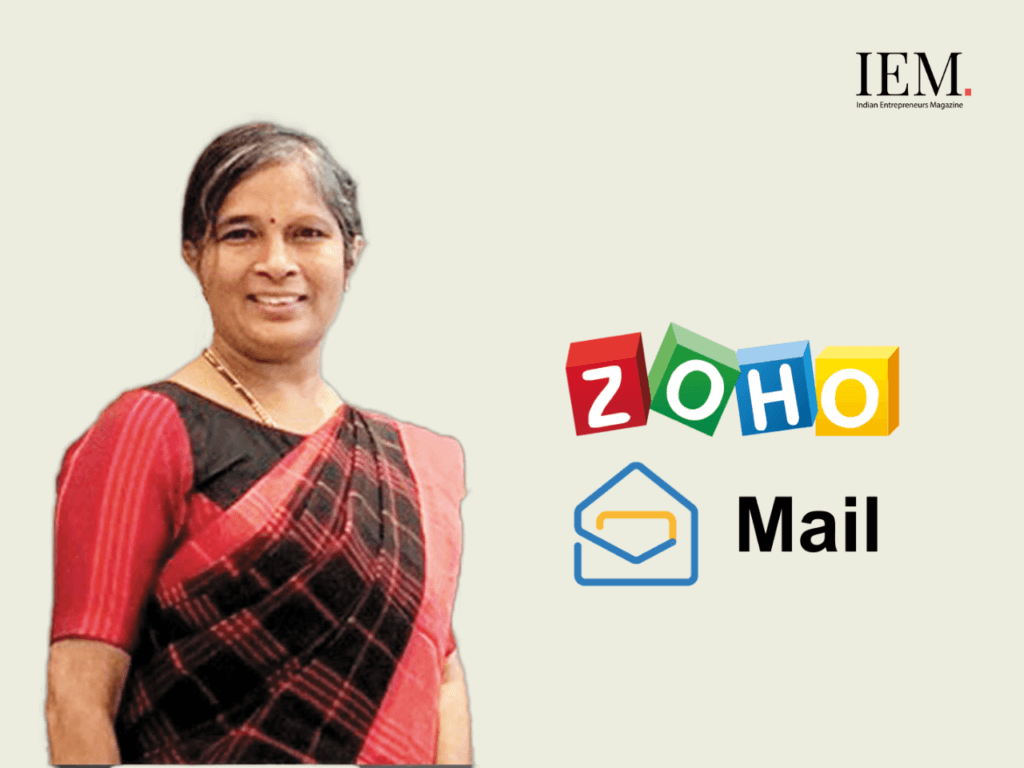 Zoho is headquartered in Chennai and has 12 operating offices in nine countries around the world.

With a wealth worth $3.9 billion, Radha Vembu is the product manager of Zoho Mail. Owning a majority stake in the tech company that makes web-based business tools. Vembu is the third Indian woman to have been included in the prestigious list by Hurun Research Institute, joining Nykaa’s Falguni Nayar and Kiran Mazumdar Shaw.

Vembu is widely known and highly regarded for her unique working style, much different from any other product manager. She gives her workers total freedom to execute their plans. She strongly believes that a bias-free work environment is essential for the growth of any business.

But that’s not the only thing that sets her apart from her contemporary billionaires of the country. Vembu does not like the fame and limelight that comes with being a woman billionaire in India. She likes to stay away from the public eye and believes in focusing on the quality of the product and not the people behind it.

Which companies does Radha Vembu manage?

Zoho Corporation is not the only company this billionaire manages. She also manages Janaki Hi-Tech Agro Pvt Ltd. and Highland Valley Corporation Pvt Ltd. as directors of both companies. The former, an NGO working in the agricultural sector, was started on March 22, 2011. The latter is a real estate company that works in the competition of building construction and was started in April 2012.

As Zoho Mail’s product manager—a designation she hasn’t changed since 2007—Radha Vembu has managed to position the product among the top five business e-mail providers globally. The major competitors are Microsoft and Google. Findings suggest she is among the 10 richest women in the country. But Vembu cites company policy and declines to comment, neither confirming nor denying the claims.