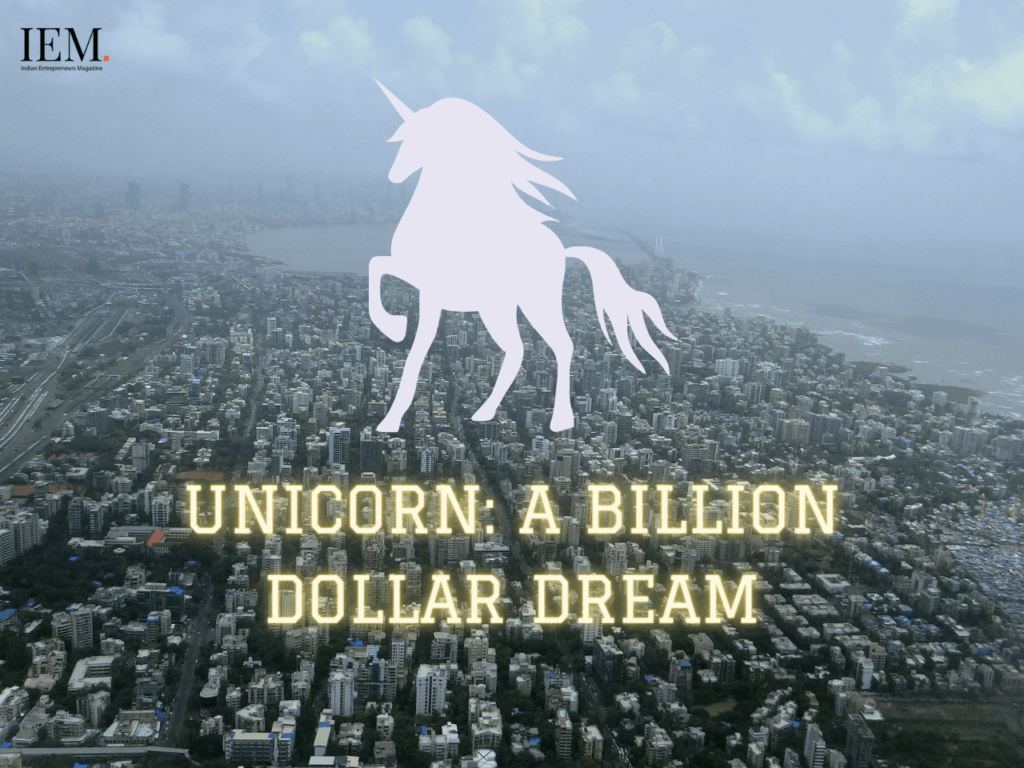 The term ‘Unicorns’ is stated by start-ups that attain a valuation of over $1 billion. The term was first popularised in 2013 by venture capitalist Aileen Lee.

Today, India ranks third in terms of start-ups with a $1 Bn+ valuation, only after the US and China. The leading countries – the US added 254 unicorns taking the tally to 487. Whereas China saw 74 unicorns in 2021, taking their tally to 301 start-ups that have achieved over $1 bn valuations.

In today’s world, unicorn start-ups are not as uncommon as before; but, building a unicorn start-up isn’t easy. It requires lots of hard work, commitment and perseverance, Planning and actions throughout the start-up’s journey to becoming successful. Only some of them are having profits and a few are not technically unicorns anymore. Only 23 of 100 are profitable according to the data analytics firm Tracxn Technologies.

India got its first unicorn in 2011, and within a decade, India has 100 Unicorns with a cumulative valuation of $333 Bn – with Flipkart and BYJU’S being the 2 highest valued privately-held start-ups.

2021 saw the biggest number of companies joining the club, over 40 companies became unicorns within the same year. a number of them were Firstcry, Meesho, Cred, Groww, Upgrad, CoinDCX, Coinswitch, NoBroker, Upstox, and Mamaearth. In 2022, 16 companies achieved this feat with Open becoming the 100th Unicorn start-up!

During the past decade, some companies made IPO and got listed on the stock market. But some also switched headquarters abroad because of tax reasons and better opportunities. Polygon– Ethereum-based blockchain scaling service provider relocated to Dubai two years ago.