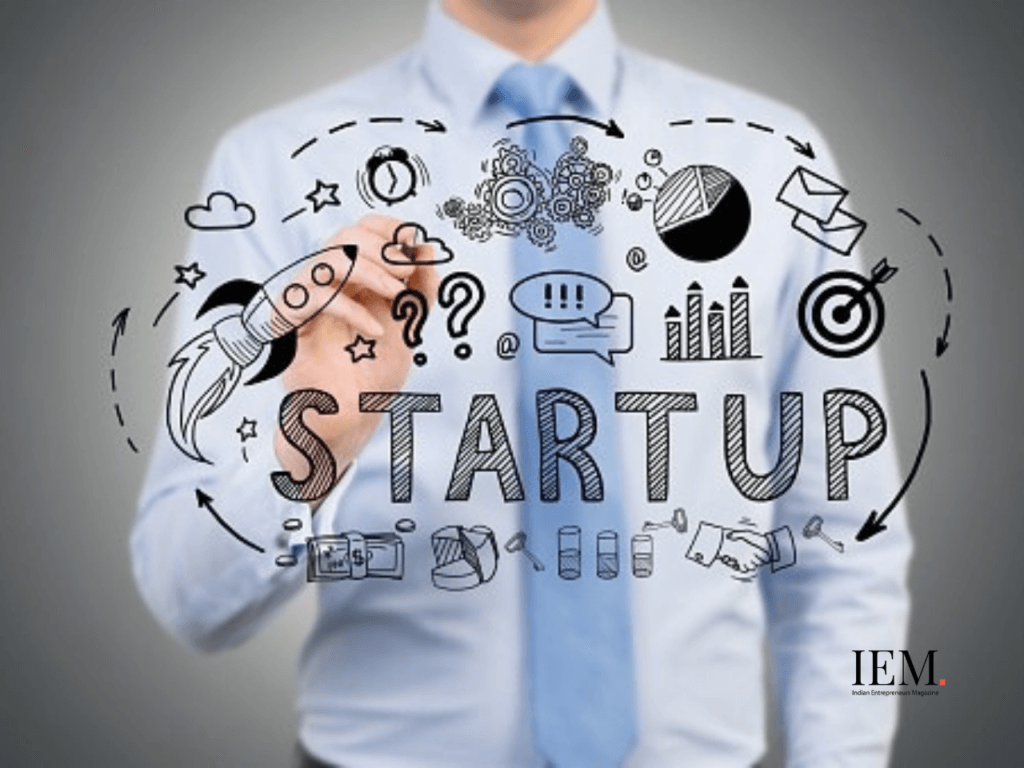 India has the 3rd largest startup ecosystem in the world after the country US and China. Now it is possible for common people to invest in startups via crowdfunding sites.

Today is the world of Digitalization for any type of startup. It has made investing easy using online platforms. Bangalore has been listed within the world’s 20 leading startup cities in the 2019 startup “Genome Project Ranking”.

Bangalore has also ranked as one of the world’s five fastest-growing startup cities.

A startup takes birth from just an idea that comes out of passionate minds. Creative peoples find startups as an opportunity to explore their interests in the field.

Successful startups of India at the International level

India has a gaming startup that had earned global acclaim which nobody thought. Dream 11 has done that because of its association with popular cricketers around the world. This company captures the market of tournaments such as IPL and also fantasy football gaming for the Indian market.

Dream11 took almost three years to hit its 1 Million users. It is an Indian startup by Harsh Jain and Bhavit sheth since 2019.

Swiggy has started his startup in 2014 with only 6 delivery executives and 25 partner restaurants. Today swiggy has 2.1 lakh active delivery partners and processes nearly  1.4 Million food orders daily across India.

Flipkart is an Indian startup by Sachin and Binny Bansal in 2008 with investing amount of 4 lakhs. It went on to become one of the largest e-commerce startups in India. Now it is valued at a whopping $20 Billion.

BYJU’s is the best E-learning platform which has grown into one of the world’s largest Edtech brands. It offers online secondary and senior secondary courses. With the launch of its learning app, it has registered 35 million users and 2.4 million annual paid subscribers.

BYJU’s was last valued at $5.7 Billion and has raised over $969.8 million in funding from investors such as General Atlantic, Tencent, Naspers, Qatar Investment.

Ola is an Indian startup by Bhavish Aggarwal and Ankit Bhati since 2010. It is now offering its services across almost 50 Indian cities. Now Ola has reached at UK, Australia, and New Zealand. Ola services include online booking of auto-rickshaws as well as bikes.

Ritesh Agarwal, who started out as a teen entrepreneur from India in 2013 through the Oyo. Oyo currently operates in India, China, UAE, Malaysia, US, Europe, Indonesia with more than 800 cities. At present Oyo have more than 35k hotels and 25k vacation home, and over 1.2 million hotel rooms in 80 countries.

The Oyo’s valuation is estimated to be $16 billion after its latest round.