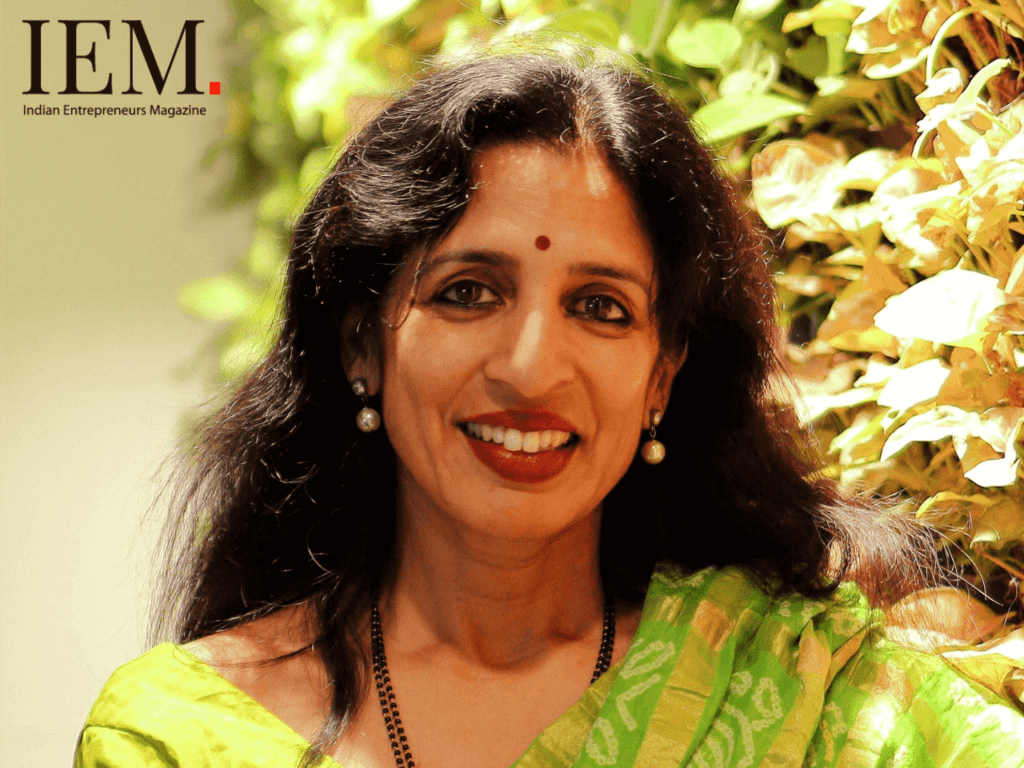 In June, Forbes released the 8th annual list of America’s richest self-made women. It recorded the country’s top female entrepreneurs, who have created a great impact in their respective fields. The list includes:

Jayshree Ullal, 61, president and CEO of Arista Networks, tops the Indian Americans. Arista Networks is a computer networking firm. Ullal, was raised in India, has a net worth of $1.8 bn and stands 15th on the Forbes rich list.

According to Forbes, Jayshree owns about five per cent of Arista’s stock. Later she joined snowflake, a cloud computing company.

Neerja Sethi stands at 24th place in the Forbes rich list with a net worth of $1 bn. Along with her husband Bharat Desai, she co-founded Syntel, the IT consulting and outsourcing firm.

Neerja is a Bachelor of Science in Mathematics and MBA in Operations Research from Delhi University. She has a master’s in computer science from Oakland University.

Neha Narkhede, the co-founder, and former CTO of Confluent ranked #57 with a total net worth of $490 million. In 2014, Neha Narkhede and two colleagues left Linked-in to found Confluent.

The company went public in June 2021 at a $9.1 Bn valuation, of which Narkhede and her family own around 8 per cent. She studied Bachelor of Engineering from Pune University. Narkhede studied Computer Science at Georgia Tech.

The former PepsiCo CEO, Indra Nooyi comes in at #85 with a total net worth of $320 million. She served as CEO and chair of PepsiCo for 12 years before stepping down in 2018 and as chair in 2019.

She joined Amazon’s board in 2019. The Forbes magazine reported her major fortune comes from the stock she was granted because of her sting at PepsiCo.

During her tenure, Indra Nooyi formed a breakup of the company, to double sales to $65 billion. She also introduced healthier products and environmentally friendly practices. She joined Amazon’s board in 2019.

Nooyi received bachelor’s degrees in physics, chemistry, and mathematics from the University of Madras, Master of Business Administration in Public and Private Management, Yale School of Management.

At #97 comes in Reshma Shetty in the Forbes rich list with a net worth of $750 Mn. Shetty, 41, co-founded Gingko Bioworks, a synthetic biotechnology company, in 2009 with her husband, Barry Canton and 3 others.

Gingko uses data analytics and robotics to speed up the process of discovering and making new organisms.

Shetty studied Bachelor of Science from University of Utah. She did PhD in biological engineering from MIT, Cambridge where she met her fellow co-founders.

It features articles on finance, industry, investing, and marketing topics published 8 times a year. The magazine is well known for its lists and rankings, including of the richest Americans, Forbes 30 under 30, Forbes 50 under 50 and many more…