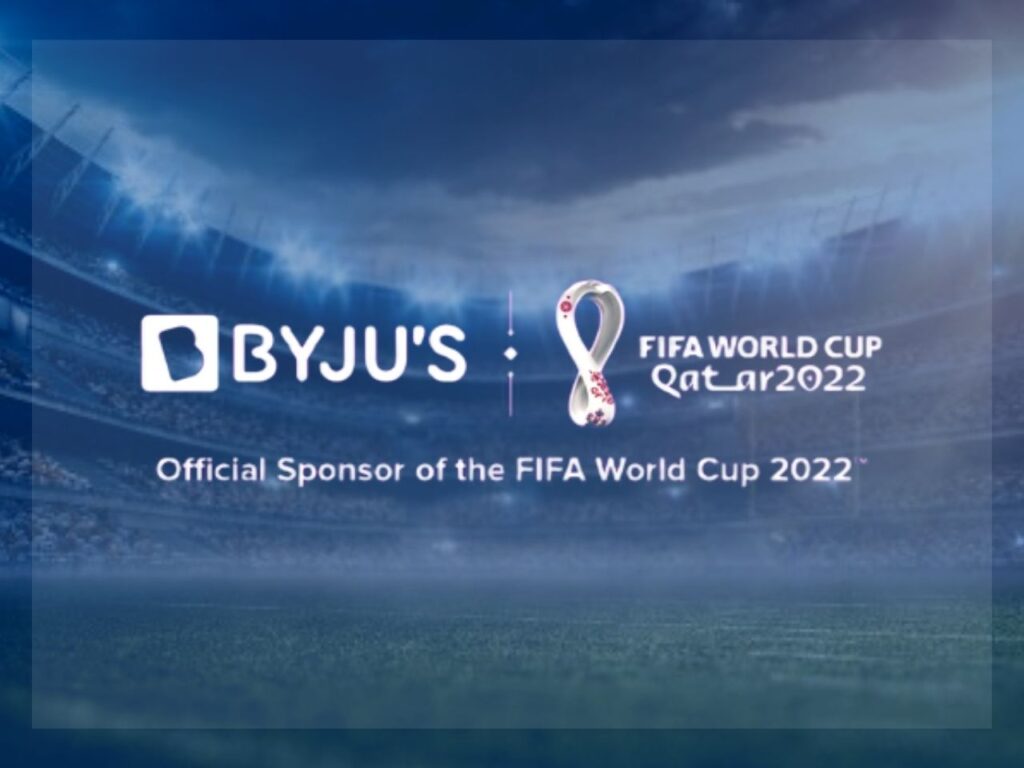 Edtech startups have got immense popularity in recent years. In the Indian ed-tech ecosystem, Unacademy, Vedantu, and Byjus are the three major startups.

Byjus success is indeed remarkable given that it was started in 2011.

As per the latest announcement, Byju has been selected as the official sponsor of the FIFA World Cup 2022. It is the first Ed-tech player to be associated with the football world tournament. Being the 13th most valuable start-up in the world, and it is the first home-grown Ed-tech start-up. It reached a valuation of $21 billion, according to the latest data by CB Insights.

In recent months, there have been reports that BYJU is planning for an IPO, eyeing a valuation of $40 billion to $50 billion . BYJU has spent roughly around $3 billion on acquiring 15 companies since its founding (9 of which were acquired in 2021 alone).

It is targeting aggressive expansion in international markets. BYJU’s might be one of India’s major tech exports to the world in history.

BYJU’s 1:1 live online learning platform ‘Byju’s Future School’ is now global and available in the US, UK, Australia, Brazil and Mexico. While BYJU has expanded internationally and added regional language content to its basket of offerings, the company has also pursued an inorganic growth strategy driven by acquisitions. The strategy seems simple. Build an ed-tech empire by acquiring proven startups instead of building from scratch to compete with them.

BYJU’s acquisition and expansion have created a lot of buzz in Ed-tech. Getting sponsorship from byjus would prove extremely beneficial for Indian startups because of its global recognition. A startup that started in 2011

With a single goal of providing students with an online-based video-learning program is now a global sponsor of the FIFA World Cup.